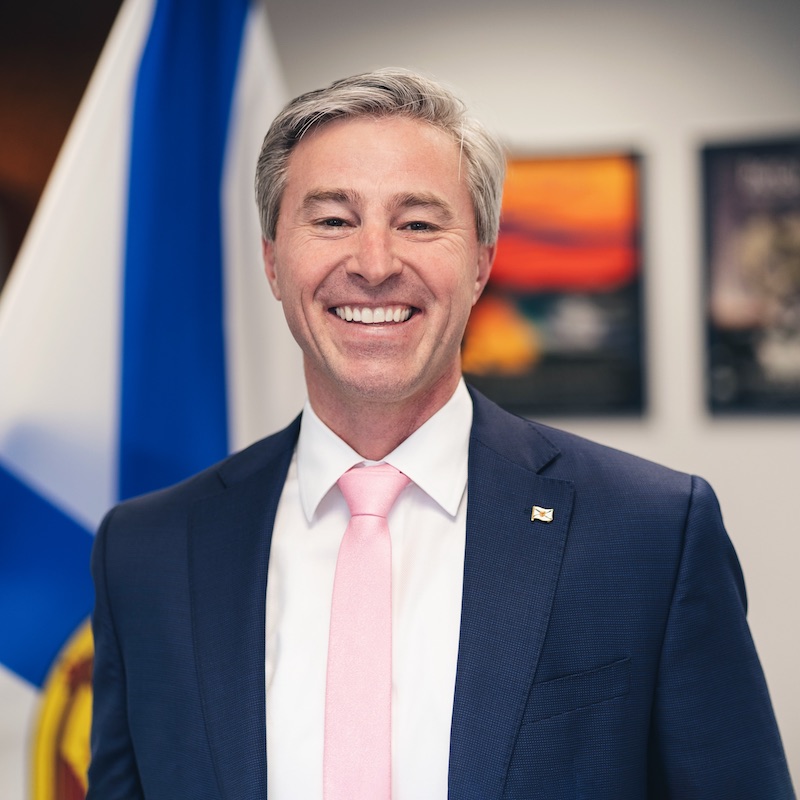 Born in Halifax, Nova Scotia, Tim was raised in a military family and grew up on military bases in Summerside, PEI, Trenton, Ontario and Comox, British Columbia before the family ultimately returned to Nova Scotia for his father’s retirement posting to Shearwater.

First and foremost, Tim is a dad. He and his wife, Carol, have been married for 26 years and have two children, Paget and Zachary.

Tim attended Saint Mary’s University where he obtained a Bachelor of Commerce. He then earned his Chartered Accountant designation in Halifax. After graduation, he and Carol moved to Bermuda where he worked with both Deloitte and in the reinsurance industry. In 2007, knowing that they wanted to raise their children closer to their extended family, Carol and Tim returned to Nova Scotia and have lived in Pictou County ever since.

On November 2, 2020, Tim was awarded his profession’s highest mark of distinction, the Fellow (FCPA) designation, by Chartered Professional Accountants of Nova Scotia.

Tim’s love of this province and its people — and discussions in hockey rinks — sparked his interest in politics. He successfully sought the Pictou East PC nomination in 2012 and was first elected to the Nova Scotia House of Assembly in the 2013 provincial election. He was re-elected in 2017 and again in 2021. In 2018, Tim was elected Leader of the PC Party of Nova Scotia.

Premier Tim Houston is picking up the phone to ask doctors to live and work in Nova Scotia.

Find out what Nova Scotia has to offer